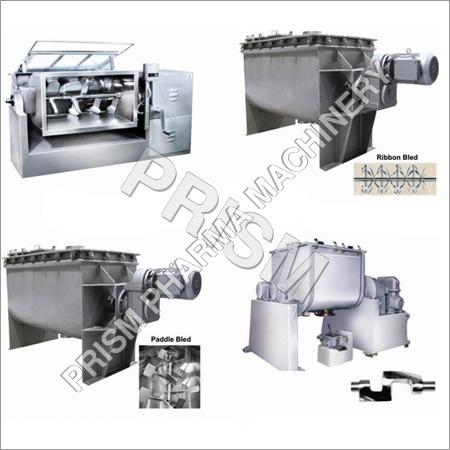 Ribbon Mass Mixer
Price And Quantity
Product Specifications
Product Description
We offer Mass Mixer which includes gear box, stirrer, motor, tilting device, mixing drum, etc. The mixing drum is ruggedly constructed with stainless steel to offer high resistivity against corrosion. Titling device installed in this mixer is provided for having ease in the material unloading and cleaning. Our offered mixer is specially engineered with a self adjusting arrangement of sealing  in order to prevent black particle from entering the mixing drum. In order to monitor the material which is used in the process of mixing, acrylic dust cover is used which can also control contamination and dust. This mixer is available in various capacities ranging from 50 to 500 kilograms.

We serve Ribbon Blender and Mixer which is designed and developed for mixing and blending of powder in a uniform way so that in can be easily implemented in various industries such as herbals, pharmaceuticals, food, chemical, etc. Powder or granules of excellent quality is obtained due to the shape of stirrer and container which offers sufficient movement while mixing the material. Pre mixing is not required, if one wants to homogeneously mix the minor ingredients. Our offered blender also includes a ribbon type stirrer, mixing drum, motor and gear box. Installed mixing drum is made with stainless steel for offering excellent resistance to corrosion and has a ribbon blade with a sealing arrangement. Mixing paddle is driven with the help of a motor and gear box.

Our provided Paddle Mixer and Blender is ruggedly constructed for uniformly mixing of wet and dry material. This is an ideal choice for the effective mixing of material that is implemented where particle size in bulk densities and their large distribution is required such as in food, chemical or pharmaceutical industry. The process of mixing is quickly done within thirty to sixty seconds and is independent of the size of particle, its density and shape. Because of fluidization in the mixing process, homogeneous mixes can be assured.

Sigma Mixer consist of two blades in the shape of sigma which are horizontally fitted with each other by a bowl. These blades are in connection with a drive having fixed speed. The loading of the mentioned mixer is done from the top and the unloading is done by tilting in the bowl with the help of a pinion drive and a rack. It also includes a container which is in the shape of 'W'. A gland pusher with bush of gun metal is also attached for ensuring minimal friction between the blades to offer durability.
Trade Information
Related Products 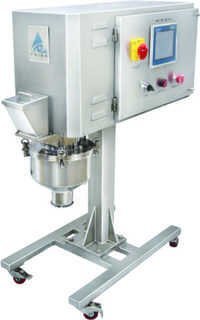 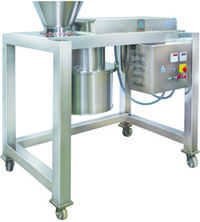 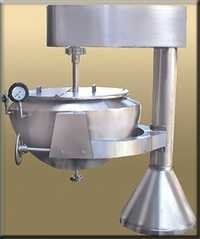 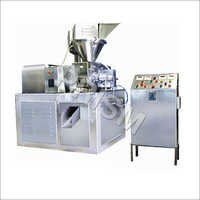 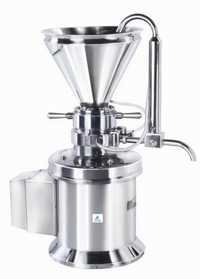